In photos: Children sled down a blanket of fresh snow at South Broadview Elementary

Word on the street: What do you think of the job done so far of clearing the highways and roads of snow?

B.C. woman sewing for Australia’s wildlife in wake of bushfires

Estimates peg loss of animals at over 1 billion 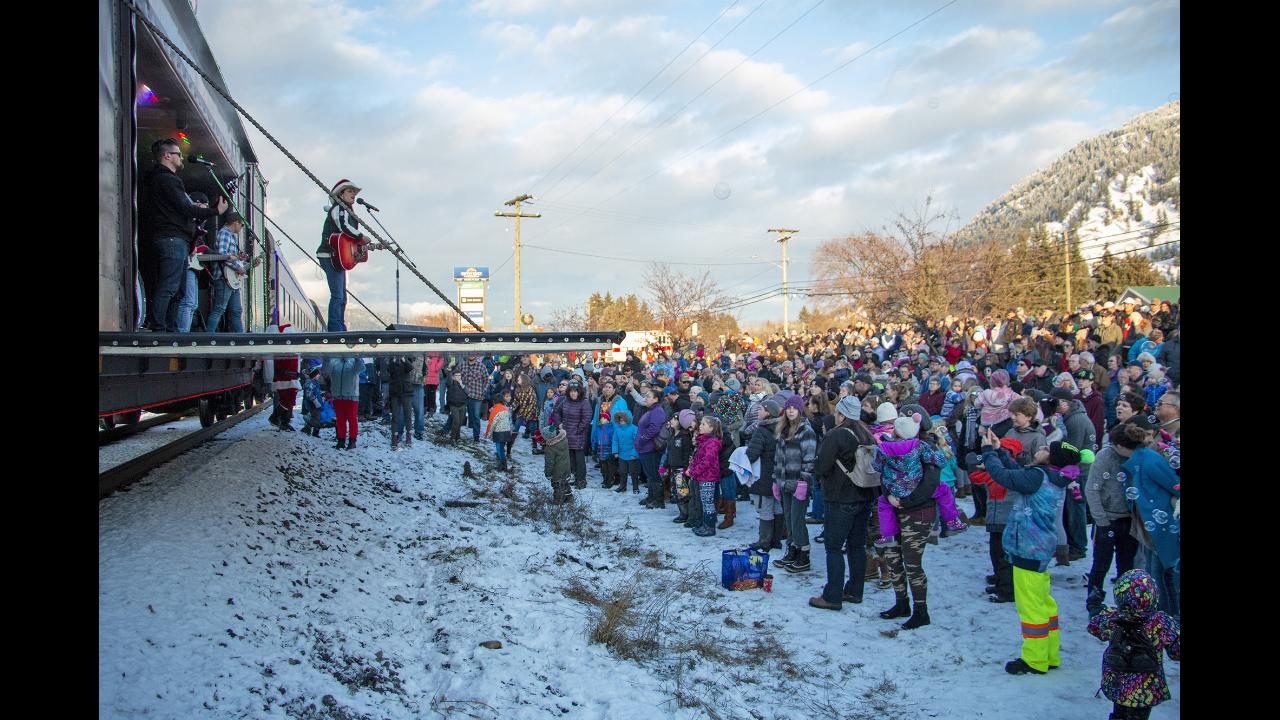 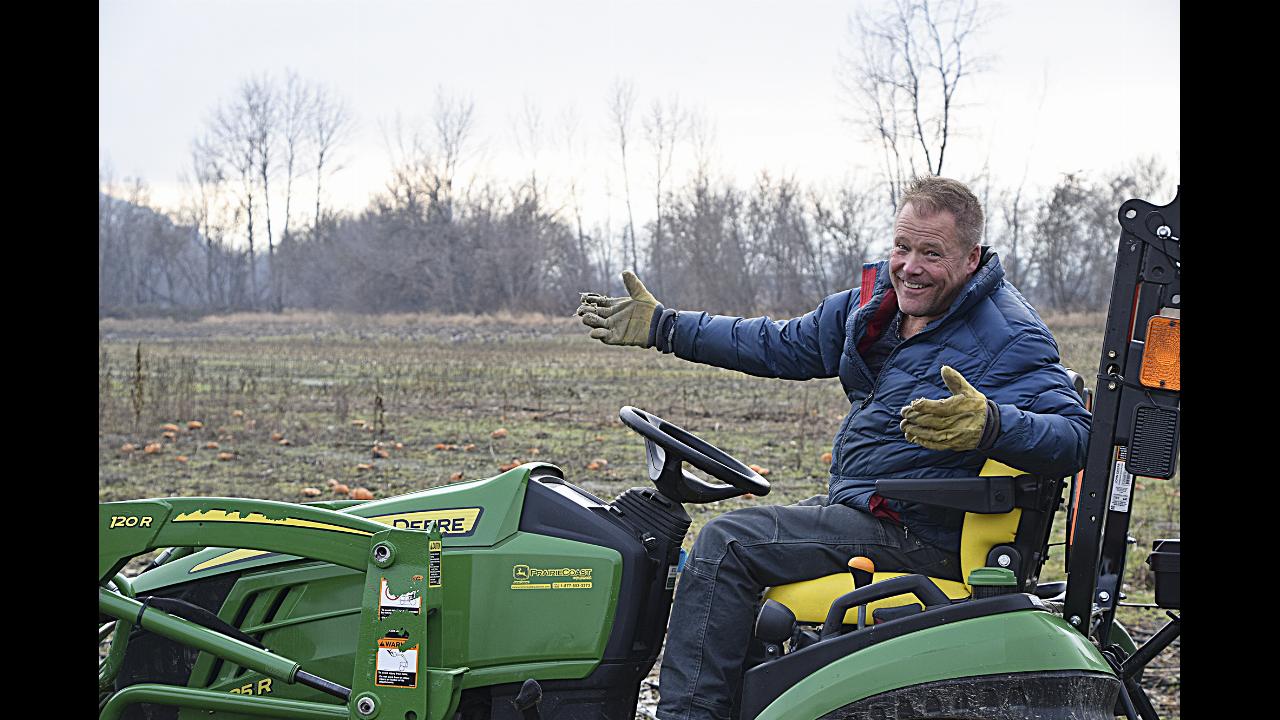 Panels will determine recipients for this year’s awards

Young boys looking at the engine? What is the significance of this…

A needle and chopstick: New tattoo shop opens in Revelstoke

It’s the second business in the city to offer tattoos

Five otters spotted having a time around the Shuswap River

PET OF THE WEEK: Forest wants a new family

Young cat is living at Critteraid in Summerland

After being up for adoption for less than a week, all of the rescued husky puppies now have homes

Okanagan seniors often too intimidated to go to the gym

In photos: What to do with all that snow? Shuswap residents share fun, creative uses

Vernon mountain resort pow celebrated while those plowing not so thrilled

Raccoons cause a ruckus on Penticton man’s roof

These raccoons are determined to bring roof-top bars to Penticton

This giant gorilla has been spotted gallivanting around town

People in Sicamous jump to assist with snow clearing after storms

17 surrendered husky puppies available for adoption from Okanagan BC SPCA

The puppies were surrendered to the BC SPCA on Christmas Eve