Grey of Alexander Street brightened up with Salmon Arm colours

Alexander Plaza gets a new coat of paint for Saturday celebrations

Movie was filmed in Summerland in 1978 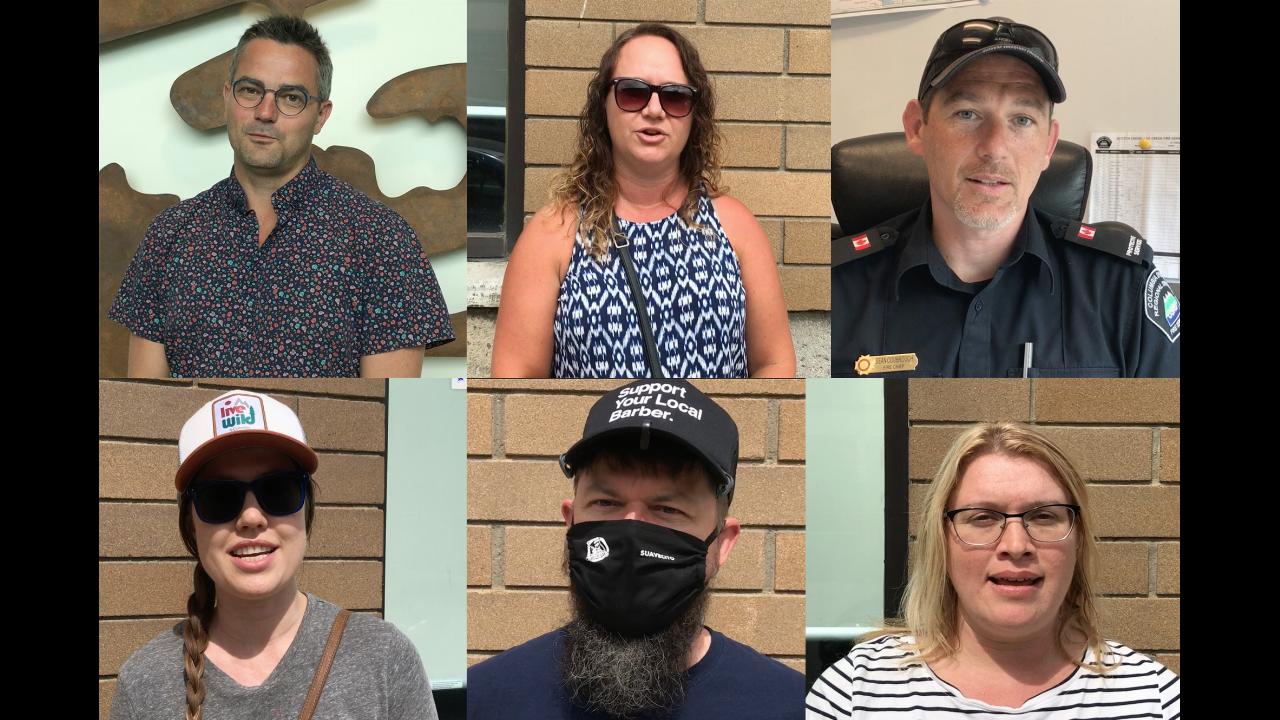 A day’s fishing at Shuswap Falls.

Sacha Perry-Fagant has been studying at the University of Copenhagen, Denmark

Out of quarantine: Salmon Arm residents back in Canada compare COVID-19 response

QUIZ: How much do you know about the RCMP?

Senior and husband have made more than 2,000 masks for local company

Boats were headed to Okanagan and Thompson regions

The store is located in Kelowna’s Landmark District