Meet one of B.C.’s instructors in CPR and first aid for dogs 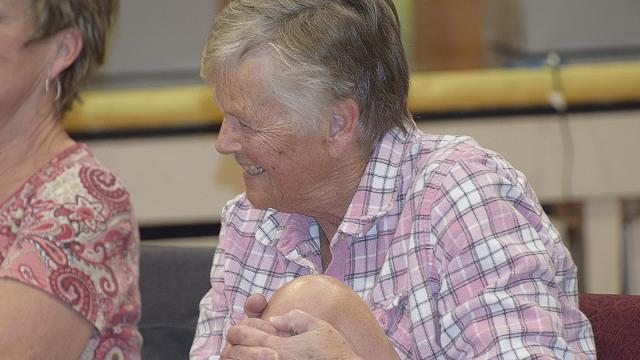 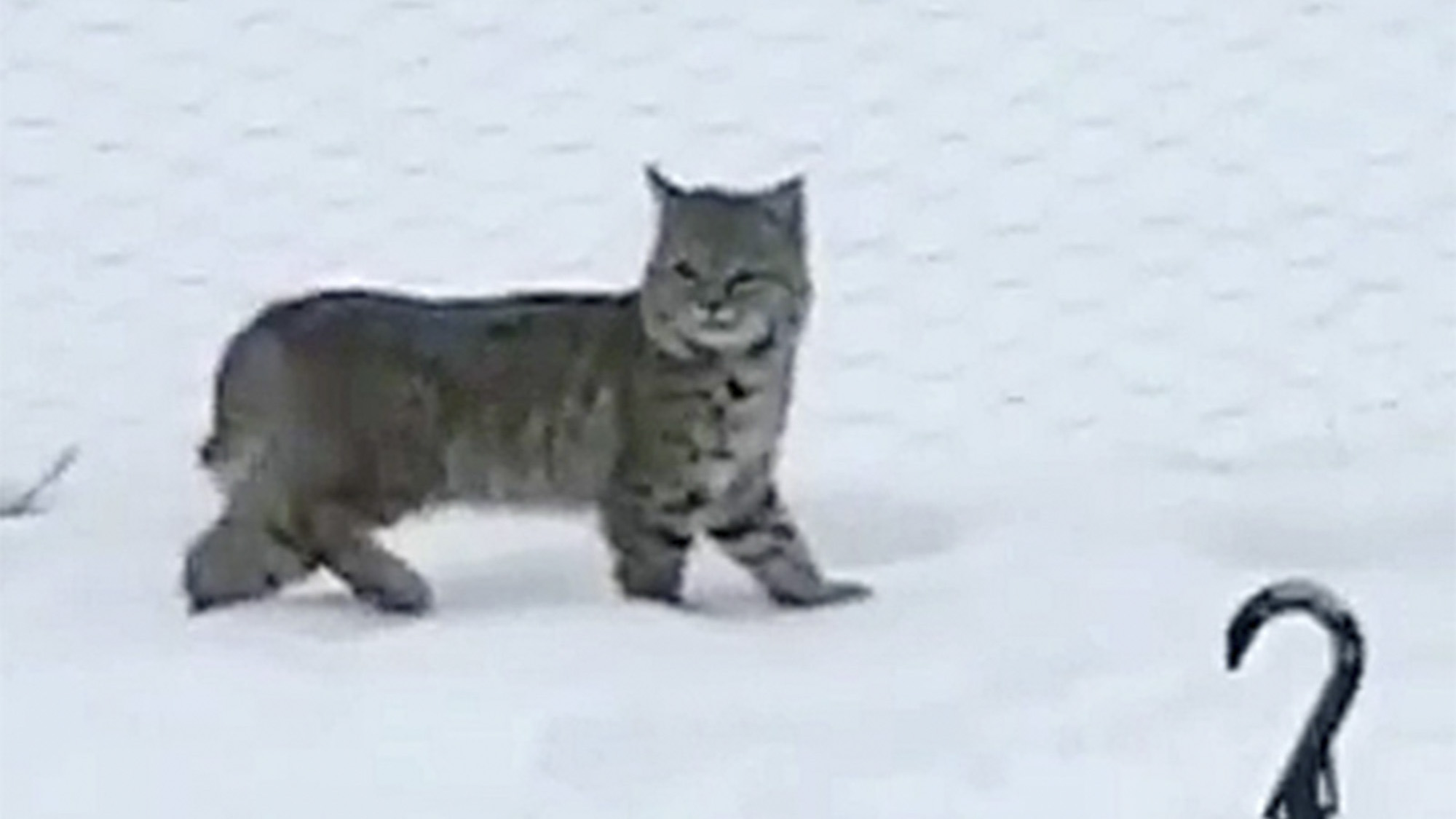 Caught in camera: Bear hangs out in tree in Trail

Recognized for their part in preserving the past in Salmon Arm

Multiple avalanches were reported on Saturday after record snowfall hit the slopes.

Ice was once harvested in Summerland

Before refrigeration, ice was taken from area lakes

Word on the street: What does your ideal Valentine’s Day look like?

With Valentine’s Day fast approaching, the Observer took to the streets to…

Have you lost a horse in Revelstoke?

The steeds were spotted walking the streets of Revelstoke

Thanks to the generosity of South Okanagan residents, much needed kitchen items…