VIDEO: From Pitt to ‘1917,’ what to anticipate at Sunday’s Oscars

Netflix finally gives subscribers the ability to shut off auto-play 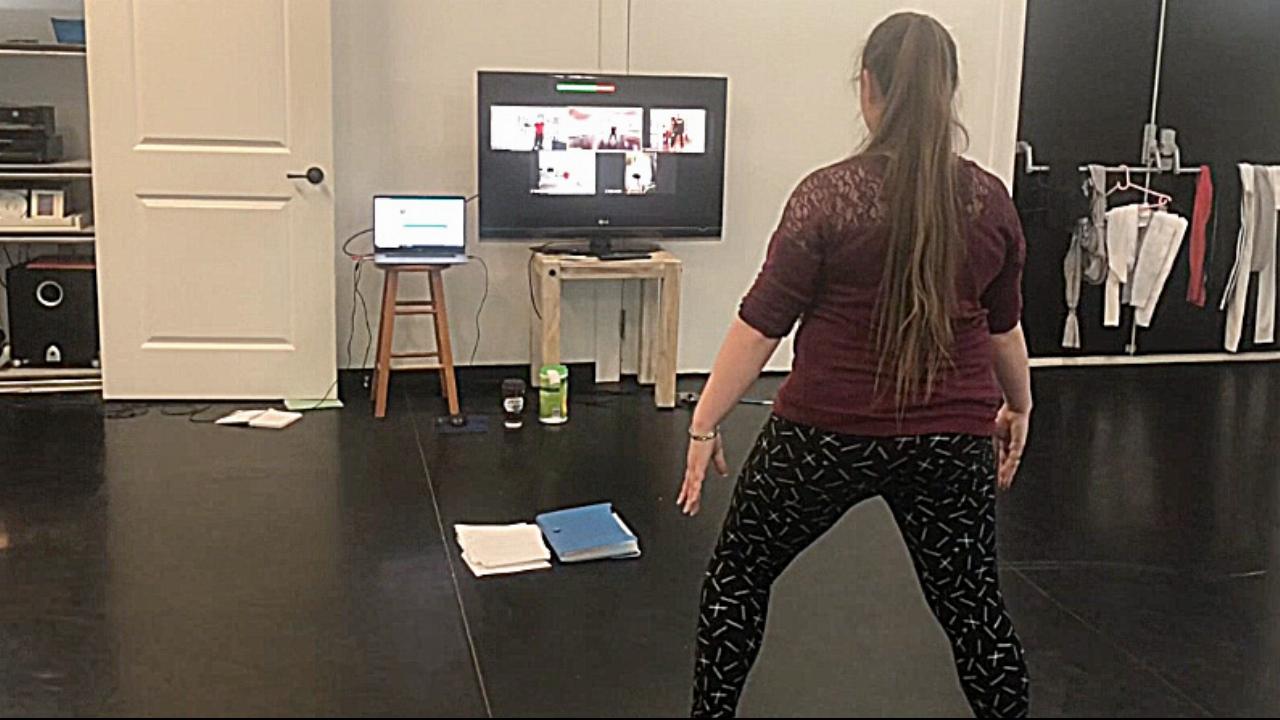 Okanagan museum grooves back to the ’60s

Shuswap writers’ group to crank up the heat with Mardi Gras

North Okanagan singers prep for duet in time for Valentine’s

Sorry We Missed You, about family’s struggles in gig economy, to play the Classic

Jann Arden is about to be everywhere: singer announces cross-country tour

Jann Arden will embark on a 19-date Canadian tour that kicks off in St. John’s on May 7

Valentine’s Day is nearly here, are you ready?

Here are some ideas for gifts and plans for this year.