Cards, discounts, treats, more given to Lake Country paramedics in sign of support

Trumpeter swans were down 61 per cent from last year’s count; eagles down 14 per cent 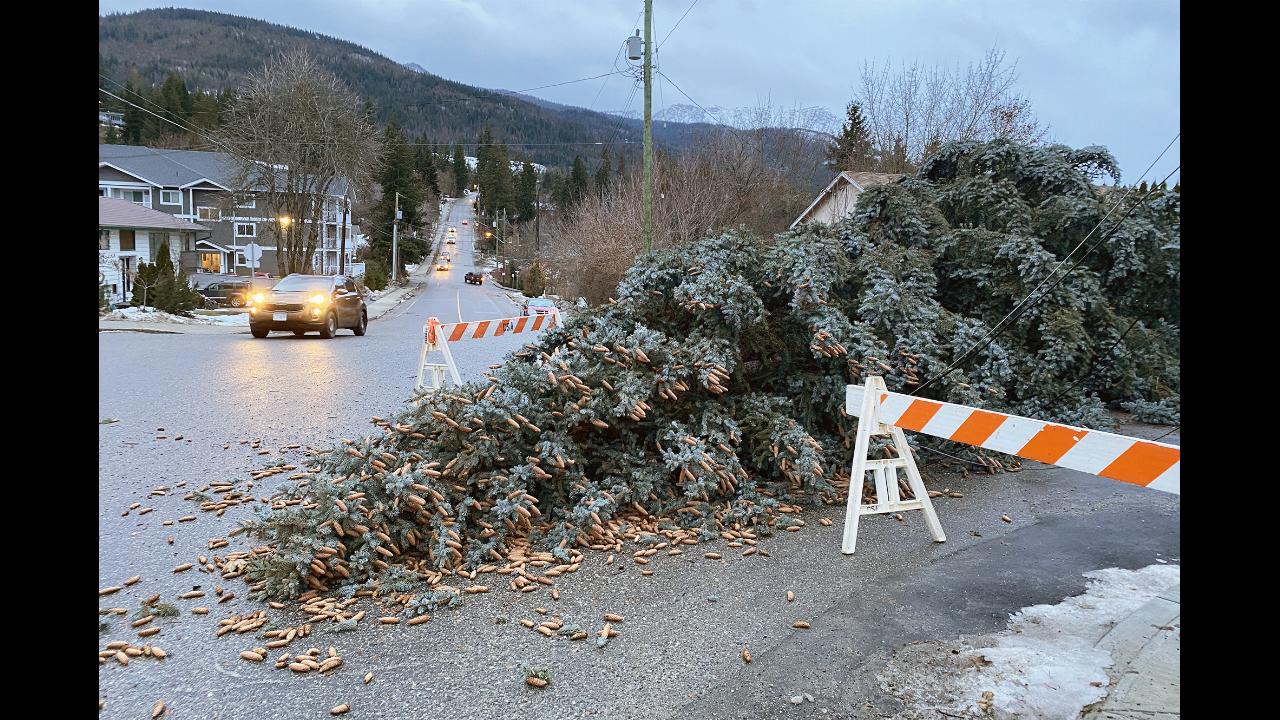 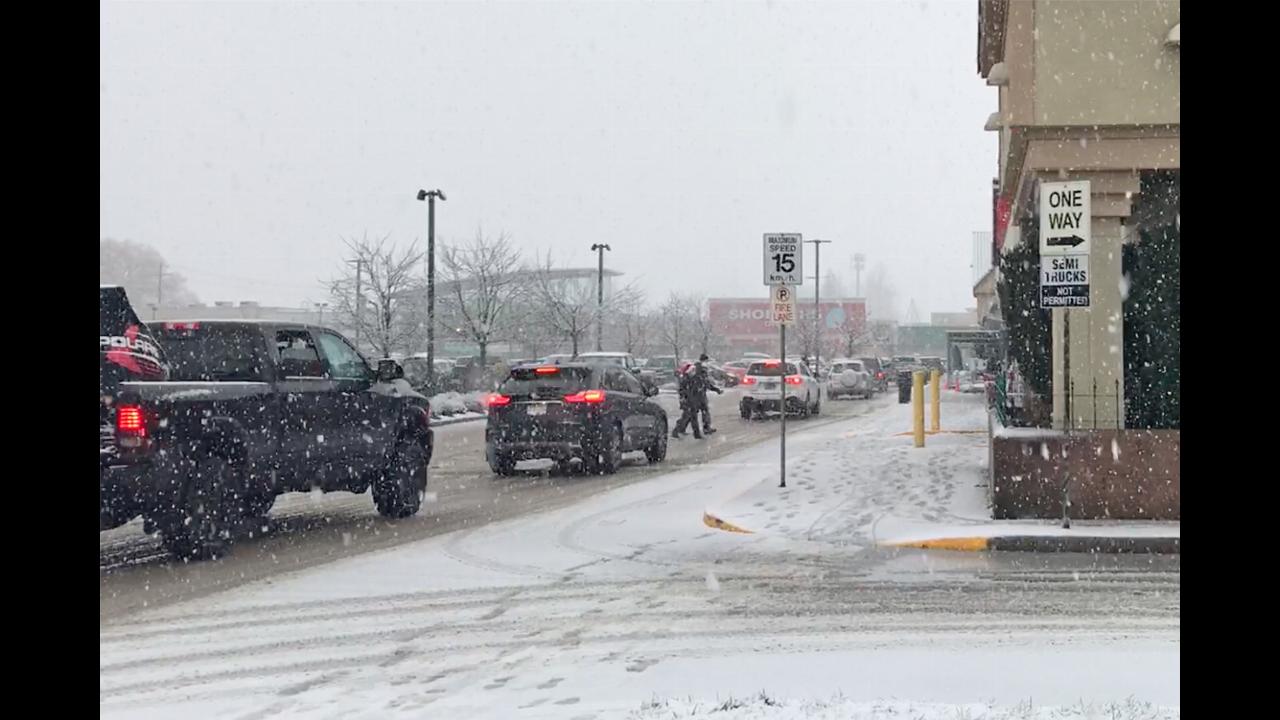 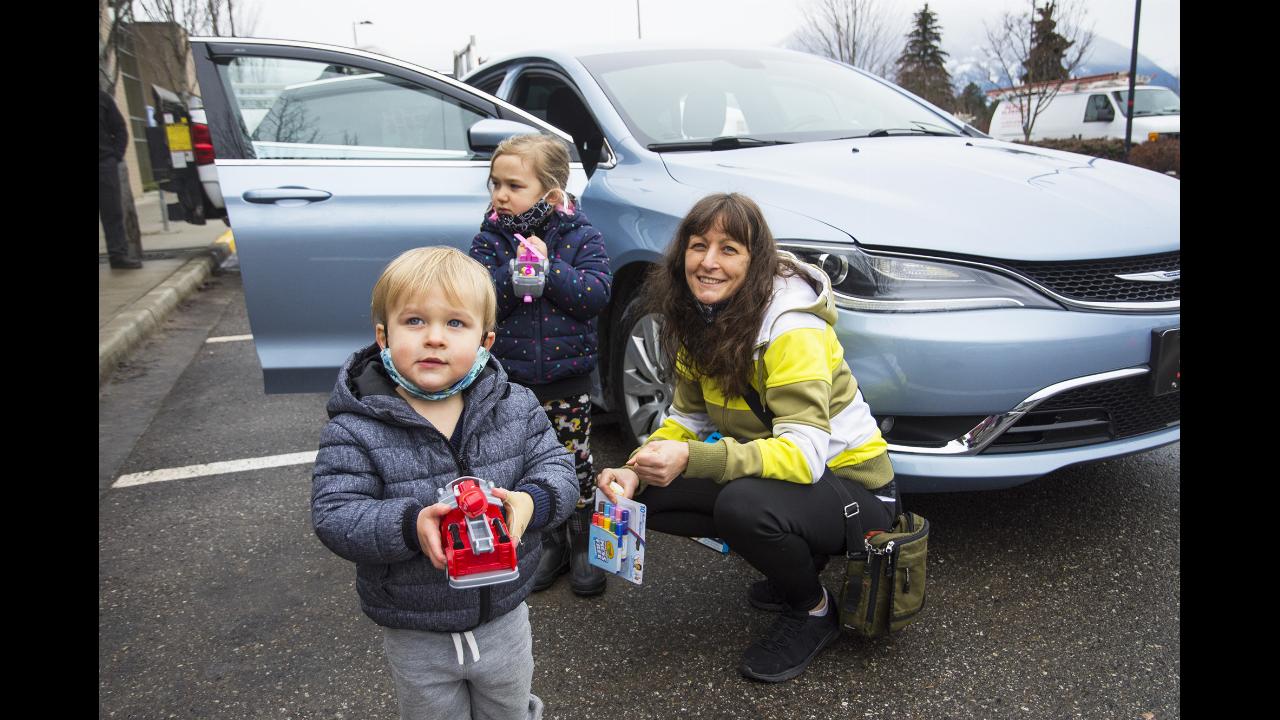 Arrest made in indecent acts near South Okanagan schools

A 32-year-old man was arrested and released on strict conditions, say police

Drowning death in North Saanich likely B.C.’s first in for 2021

Tempers fly over a pricey picnic shelter in the North Westside

Interior Health provided an update on the cluster on Friday

Despite 6 South being a surgical unit, RIH said surgeries are continuing at the hospital