LETTER: Gardens should be encouraged

Letter: Premier John Horgan a leader you can feel at ease with 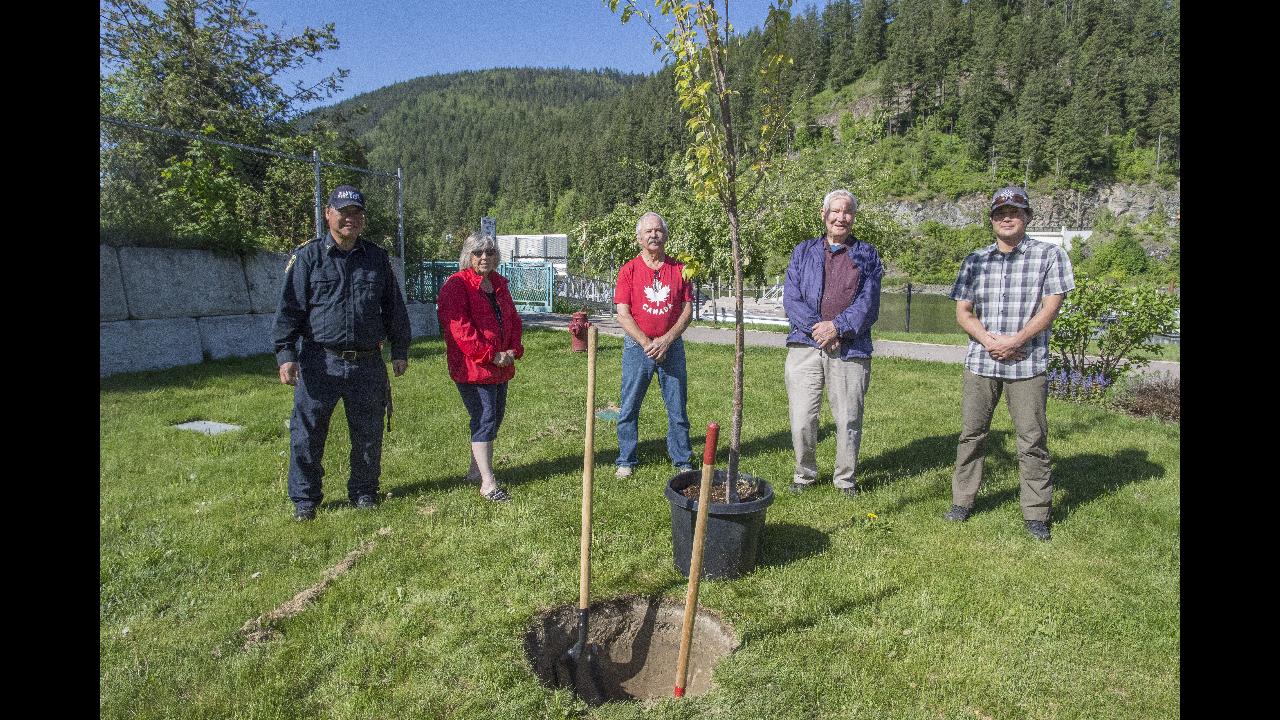 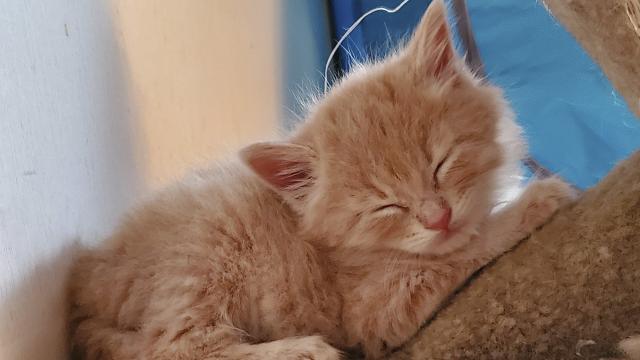 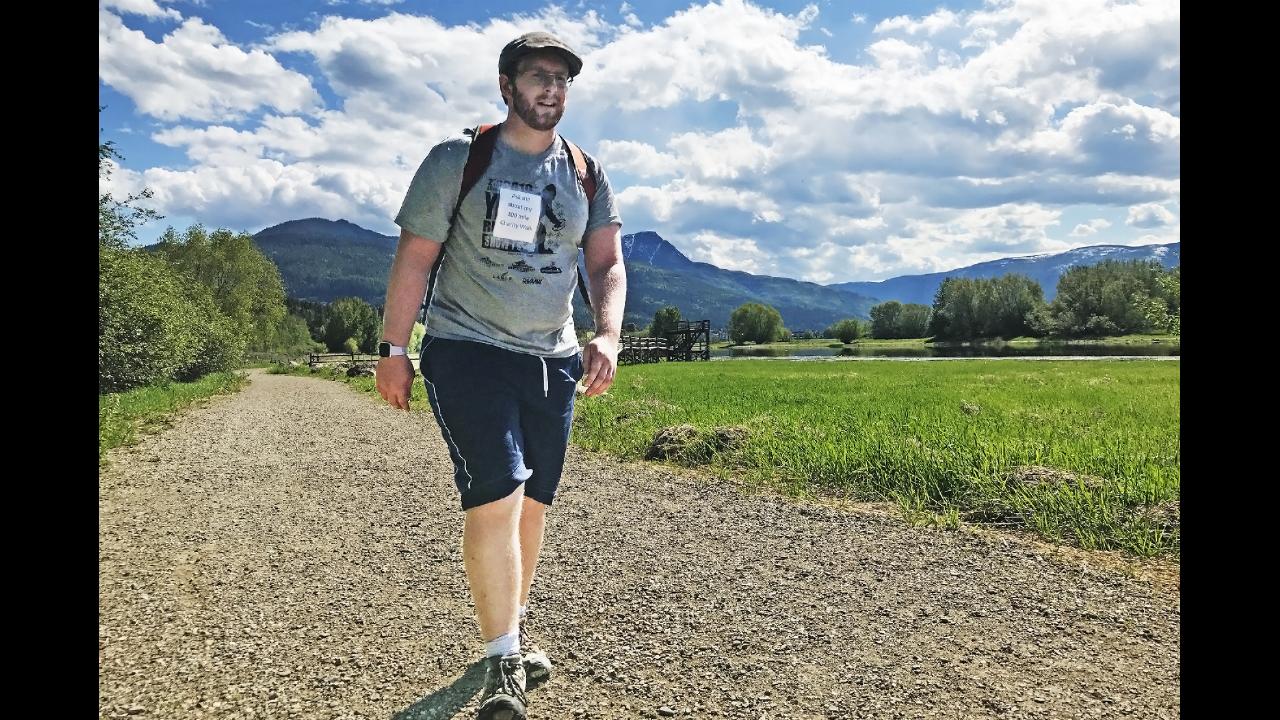 LETTER: Childrearing courses should be taught in schools

Along with their physical wellbeing, children’s sound psychological health should a priority

Writer argues LNG dirtier not cleaner as replacement to coal

Snow-clearing efforts have been appreciated

Writer finds cheaper fuel to be had in neighbouring communities

System could save on travel-related expenses for health care

Letter: First Nations supporters of pipeline could act as mediators in protest

Writer suggests way to facilitate talks between protesters and police

Letter: Greta Thunberg not afraid to speak the truth

Letter: Keep your dogs off salted roads and sidewalks

Writer concerned for treatment of animals in harsh weather

LETTER: We need to thank those who work in public education

Andrea Sinclair is president of the BC Parent Advisory Councils

I’ve observed callous disregard, and sometimes even contempt, exhibited towards these sentient beings

Letter: Canada could have its own king if Prince Harry, Meghan Markle move to B.C.

Letter: Canada could have its own king if Prince Harry, Meghan Markle move to B.C.