Luigi Gino Del-Ciotto‎ is one of 16 people vying for a spot on the Princeton City Council.

Updated: Candidates begin run for a seat in the Shuswap

Editorial: Thanks for doing your part to keep democracy alive

Protesters set up blockade on CP Rail tracks near Chase 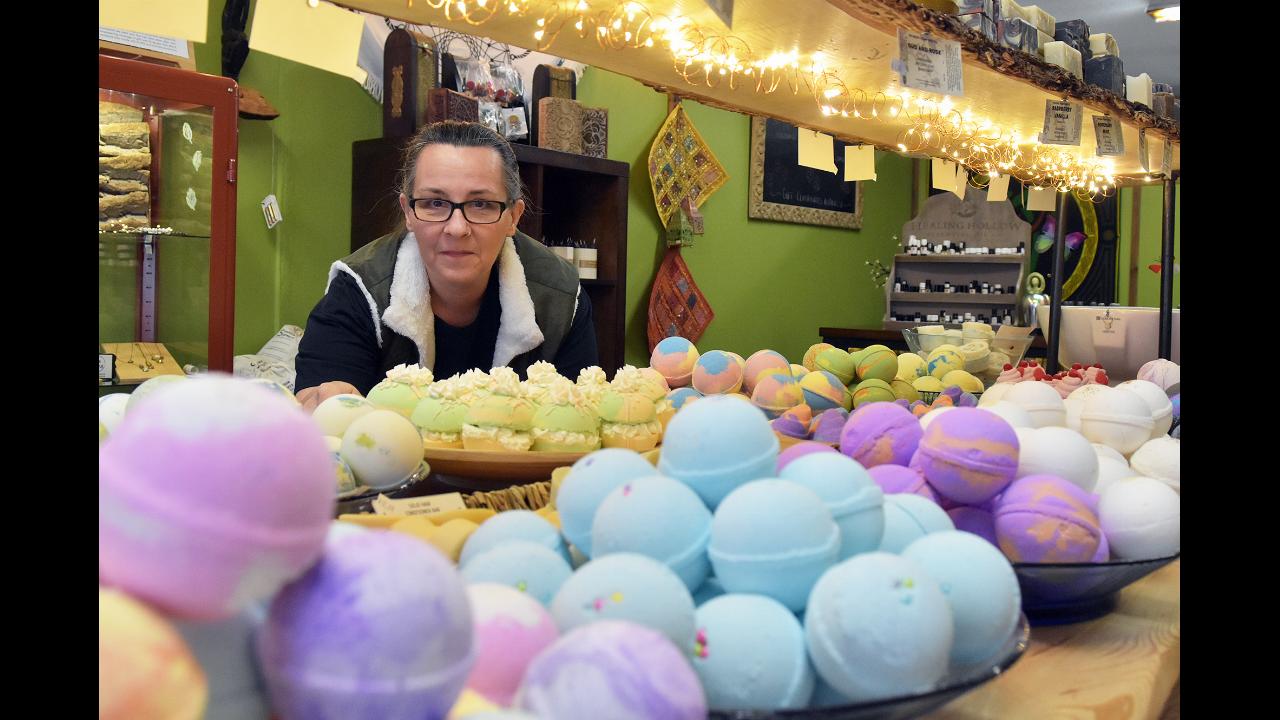 Joshua Hoggan says he will live in transient housing for a year if elected Oct. 20

Candidates have 10 days to submit their papers

Janna Simons will decide whether to run before nomination deadline

Jamieson will not seek another term as Salmon Arm councillor

Slate of four running for seats on council