B.C. man prepares to be first to receive double-hand transplant in Canada

After the surgery, transplant patients face a long recovery 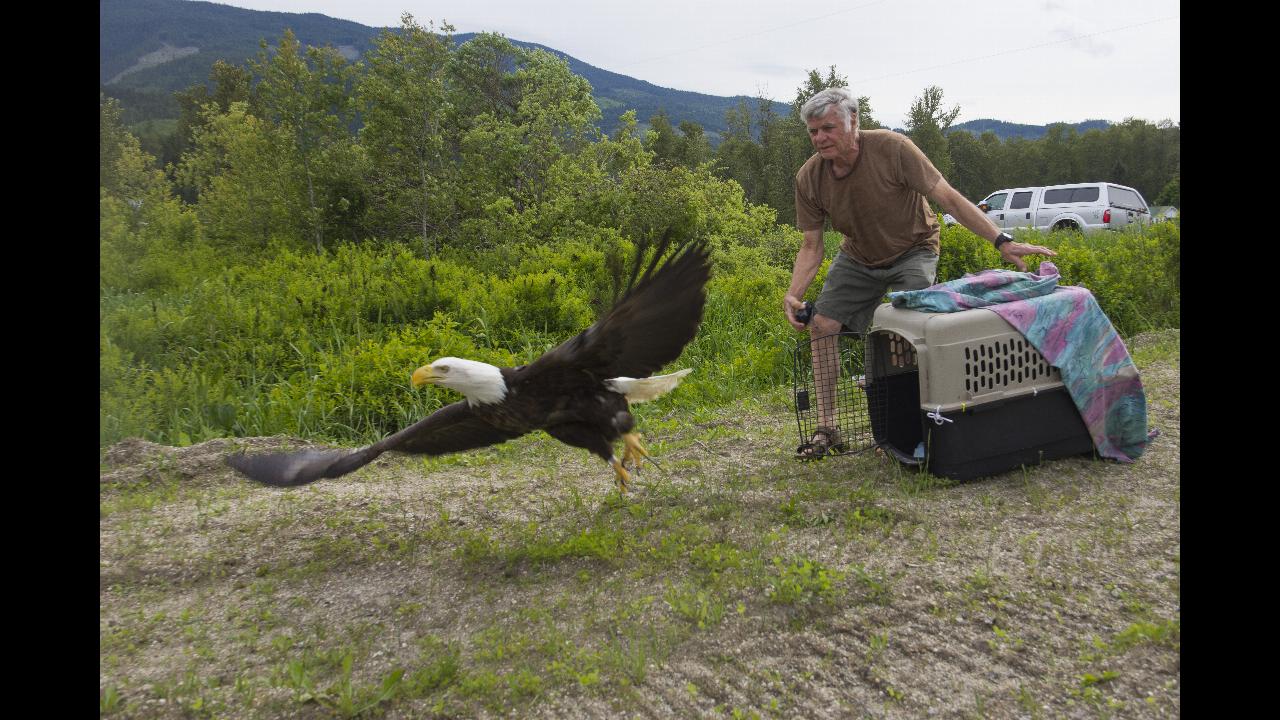 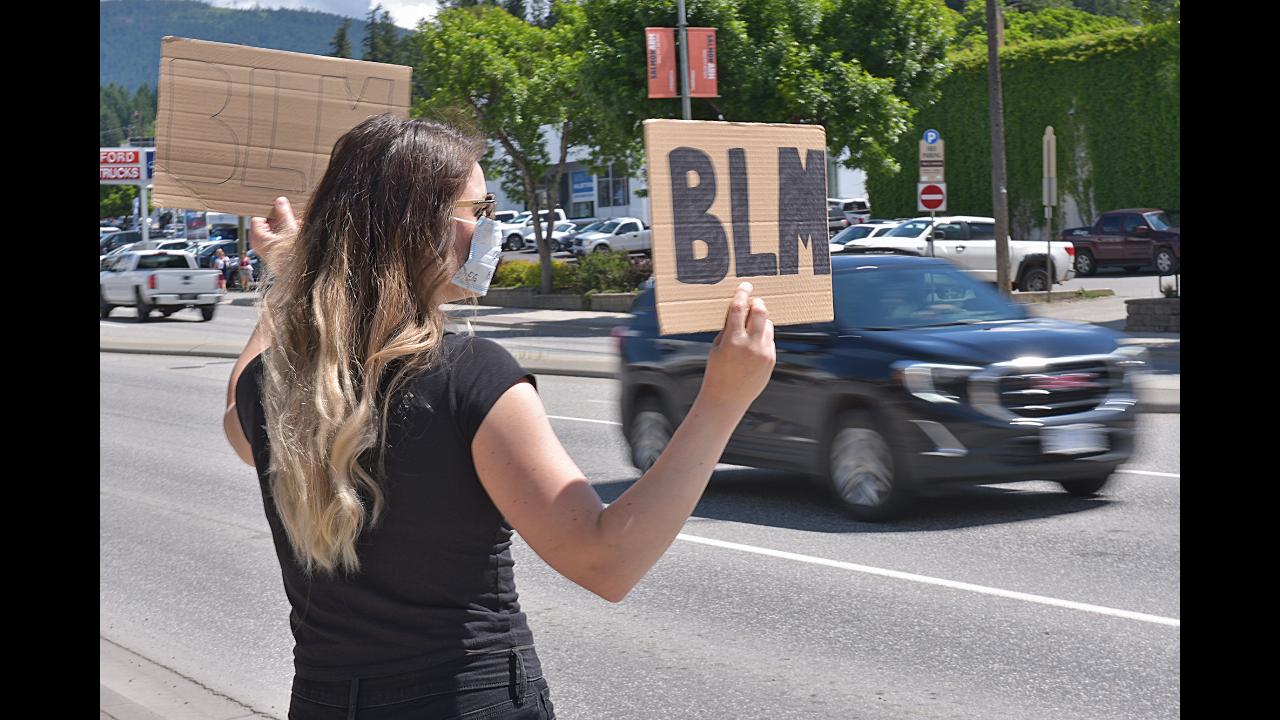 Corey Hurren, who is from Manitoba, is facing 22 charges

Ottawa police have apologized for how they handled the incident

Amber Alert continues for missing Quebec girls, 6 and 11, and their father

Police issued the alert for Norah Carpentier, 11, and Romy Carpentier, 6, from Levis, Que.

Cancer trial to focus on protecting patients from COVID-19 infection

Trudeau says cost of doing nothing would be much higher

The agency also lost track of 34,700 people and was not conducting regular follow-ups

The action proposes to cover all federal inmates imprisoned on or after June 18, 1992,