Seven weeks after their son, Ryan Shtuka, was reported missing in the resort town of Sun Peaks, B.C. Feb. 17, Heather and Scott Shtuka are still scouring the area for any sign of him. They have left their home in Beaumont, Alta. and put their lives on hold while searching for any sign of their son amidst the snow-covered B.C. mountains.

The family are following up on a lead which was previously deemed to not fit the timeline of when their son went missing. It was initially thought that Ryan Shtuka was last sighted leaving a party on Burfield Drive at 2:10 a.m., but a text received by his roommate suggests he may actually have left at approximately 1:30 a.m.. This has given new weight to a proposed sighting of Ryan Shtuka which was initially dismissed.

This new proposed timeline has prompted the Shtuka’s to revisit a possible sighting of Ryan in the Fairways Drive area of Sun Peaks. It is believed if this sighting was in fact of Ryan, he may have been trying to head into the village for a bite to eat before the businesses closed their doors at 2 a.m..

Complicating the investigation of this new lead, however, is the fact that several surveillance cameras in the area Ryan may have last been spotted were inactive or not working the night he went missing. This development has been especially frustrating for the Shtuka family, and any residents in the area with home surveillance cameras are encouraged to contact Kamloops RCMP if there is any sign of Ryan Shtuka in the early morning footage of Feb. 17.

Searches are still primarily focused on Burfield Drive, but a new timeline brings with it new search areas. The investigation is still being pursued by both city and rural RCMP and the family has said they are not leaving Sun Peaks until Ryan is found, which could mean staying until after the snow melts.

The Shtuka’s have been conducting daily searches of the area, with Scott Shtuka even operating a bobcat to dig through the snow. They are constantly looking for volunteers to assist in their search efforts, and are organizing a volunteer shuttle to leave from Edmonton, Alta. for volunteers from the Shtuka’s hometown and surrounding area. More information on the volunteer efforts and how to get involved can be found on the Missing: Ryan Shtuka Facebook page. 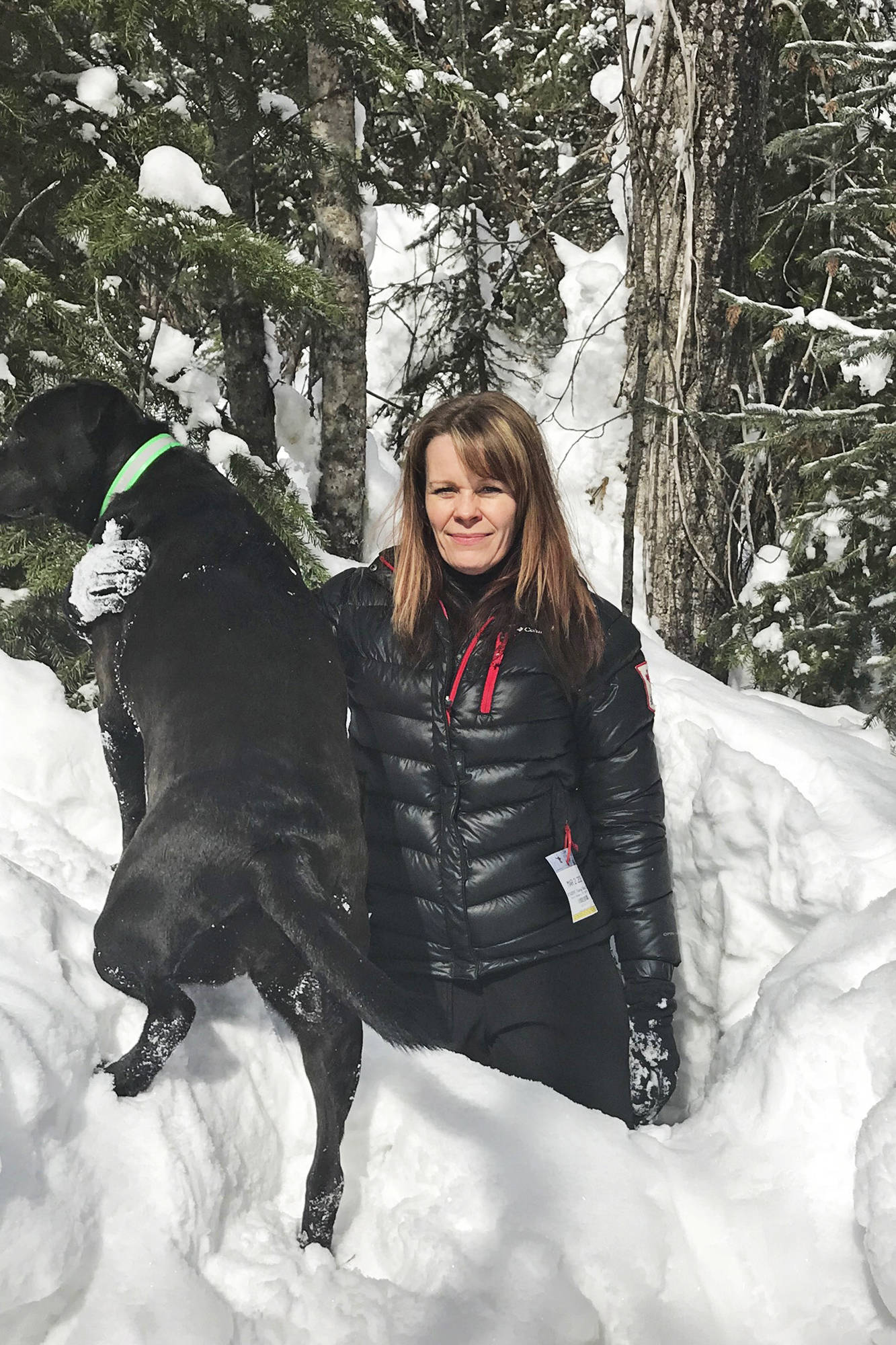