A Surrey landlord has been ordered to pay an Indigenous former tenant $23,300 for not letting her smudge in the basement suite she rented from him, with $20,000 of that in compensation for “injury to her dignity, feelings and self-respect.”

Crystal Smith, of the Tsimshian and Haisla First Nations, lodged a human rights complaint against her landlord Parminder Mohan, claiming in 2017 he discriminated against her based on her ancestry, race, place of origin and ancestry.

British Columbia Human Rights Tribunal member Pamela Murray, in finding the complaint “justified,” also orderedMohan to pay Smith an additional $1,500 to cover lost wages for time she missed from work for having to move, “because of stress from the situation,” and $1,800 for expenses “incurred as a result of the contravention,” namely obtaining “expert evidence,” for a total penalty of $23,300.

“Overall, I find the nature of the discrimination serious and favours a fairly significant reward,” Murray concluded.

She also ordered Mohan to pay interest on the amounts until they are “paid in full, based on the rates in the Court Order Interest Act.”

READ ALSO: Tenant claims landlord discriminated against her for smudging

“In my view, a policy that prohibits an Indigenous tenant from smudging entirely due to concerns about ‘nuisance’ or ‘property damage’ unless they can persuade their landlord the smudging would not create a risk of nuisance or property damage would adversely impact Ms. Smith and persons with her protected characteristics in and of itself,” Murray wrote in her Feb, 28, 2020 reasons for decision.

Smith is a teacher with a master’s degree in educational administration and leadership, specializing in Indigenous leadership, and is a single mother with two children.

Mohan is a realtor who owns several rental properties, including the duplex Smith was staying at. He denied any discrimination.

“I think is is fair to say that we all hope for a home and for it to be a respite from the larger world, a place to restore ourselves, and a place where we can expect to be left alone, whether under the Residential Tenancy Act’s right to ‘quiet enjoyment’ or simply as a human right in the general sense,” Murray remarked.

Smith testified that she smudges by lighting sage in an abalone shell and fanning it with an eagle feather to make smoke, and that smudging cleanses one of negative energy.

At an earlier hearing, Smith told the tribunal she regularly smudges and had been doing so for more than 13 years in keeping with her family’s culture and spiritual beliefs. She said she smudged in other residences without incident. Following that hearing, B.C. Human Rights Tribunal member Catherine McCreary decided her complaint should proceed to a hearing.

“Mr. Mohan seems to be taking the position that the smudging was not genuine but used to cover the use of marijuana,” McCreary noted in her Sept. 5th, 2018 reasons for decision.

“Ms. Smith denies that this is the case.”

McCreary heard the tenant and landlord had signed a residential tenancy agreement on Dec. 4, 2016 for a basement suite that is one of four rental units in a duplex Mohan owns. Among the terms listed were no smoking or drugs in the building, including medical marijuana, that “smelly foods must be cooked outside” and that the “tenant will not disturb other tenants with noise or nuisance.”

Mohan told the tribunal that the smell was “really strong” in the upstairs unit, that it made him feel sick, and that he told Smith as much. He claims she told him: “Well I’m sorry that is making you sick but sage is used for cultural purposes and I will be using it often.”

McCreary noted that Mohan “concluded that Ms. Smith did not care for his health or well-being. He said that he is not going to compromise his health.”

The tribunal heard Smith moved out on June 15, 2017 after Mohan served her with three eviction notices — the third being a two-month notice that the basement suite would need to be vacated for renovation — and refused to take any more rent cheques from her.

Snowfall warning in effect for the Coquihalla Highway 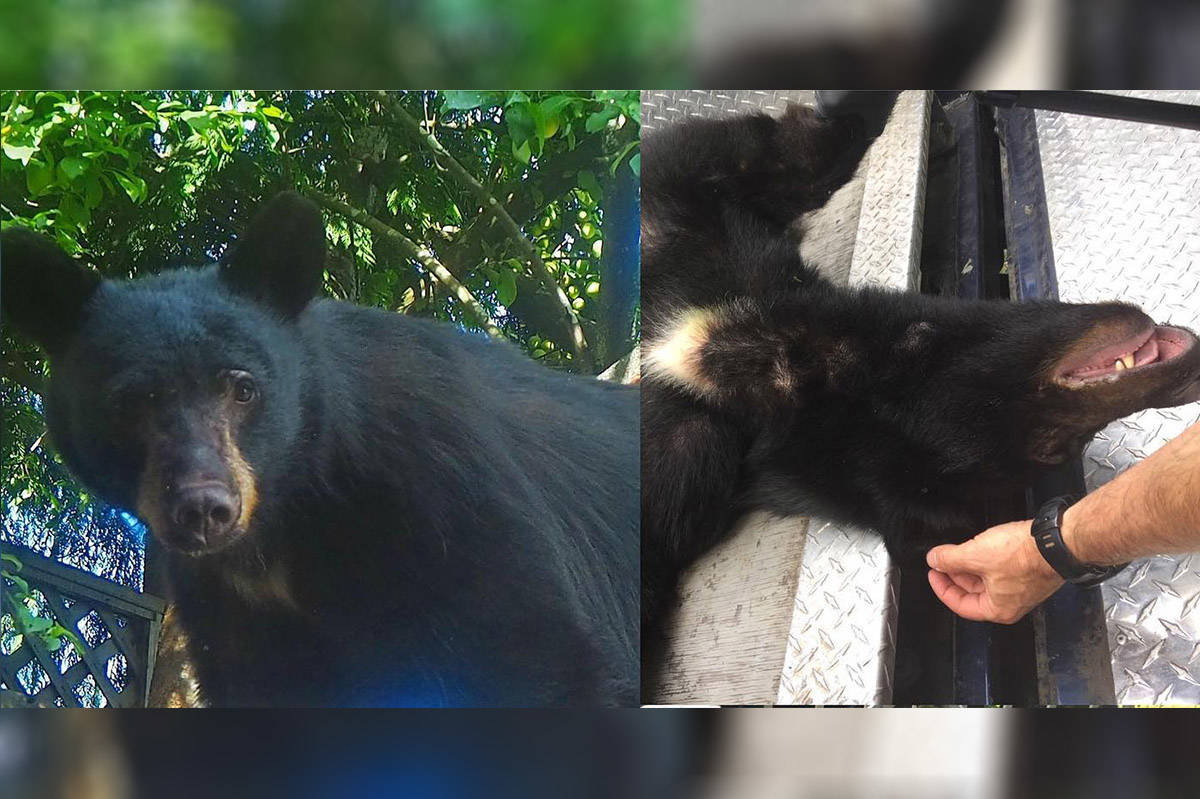