EDITORIAL: This is our election 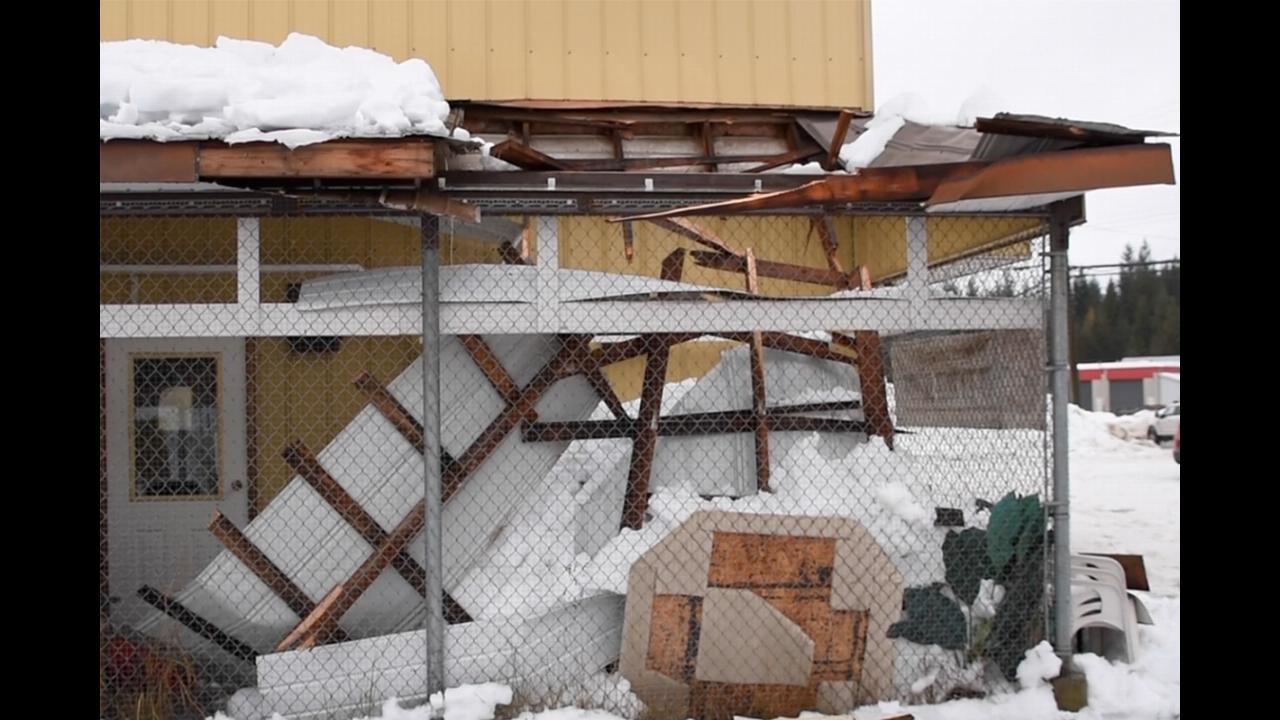 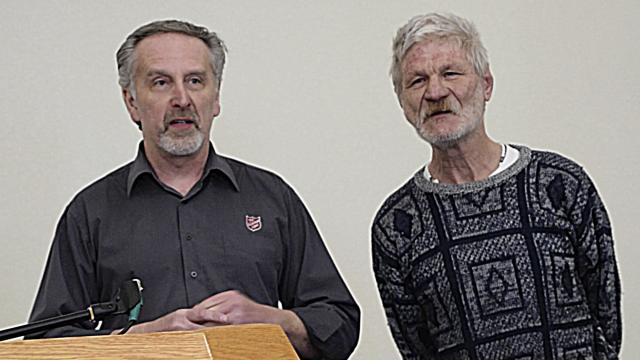 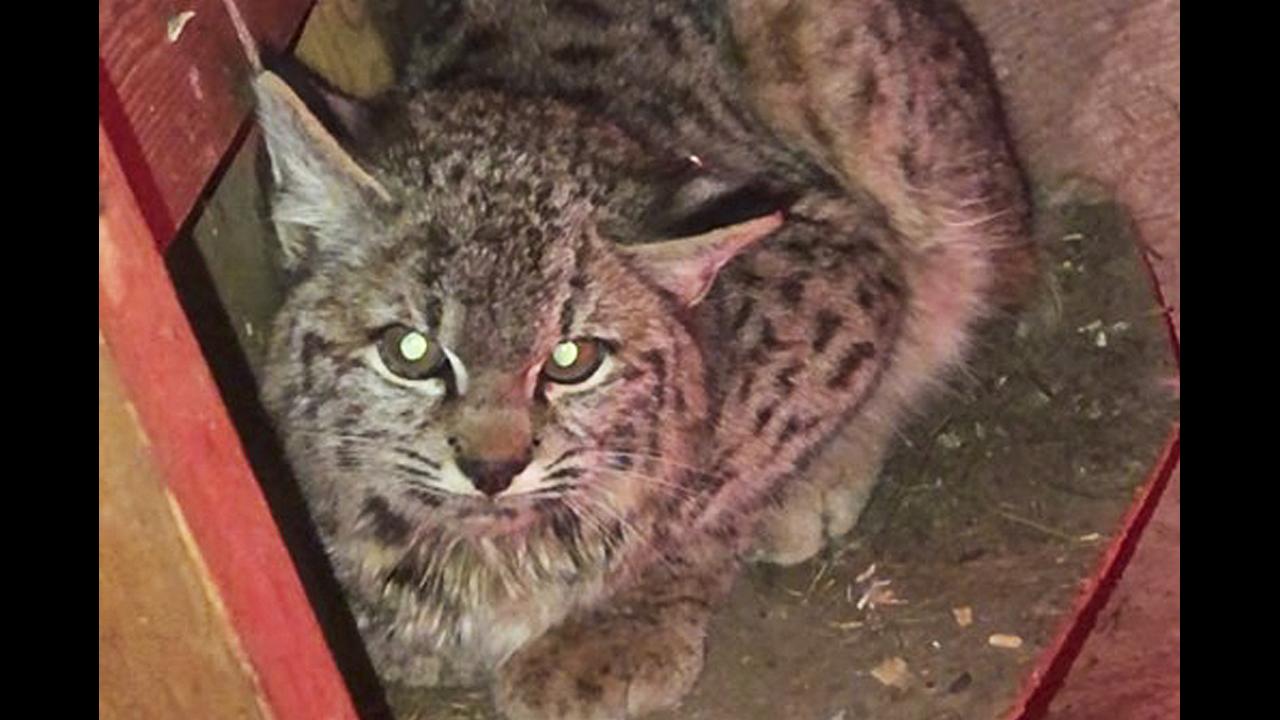 LETTER: Compassion needed for those addicted to opioids

First responder speaks from the front lines of the opioid crisis

COLUMN: Non-voters a symptom, not the problem

In the 2015 federal election, nearly one in three eligible voters did not cast ballots

Poll: Which common superstitions do you take seriously, if any?

Find a penny, pick it up. All day long you’ll have good luck… or not?

Training positions added, filling them is another question

Deciding to be part of fishing solution, not problem

Poll: If you were being hunted by IT, what fear would he use against you?

We all float down here!

LETTER: ICBC boss responds to accusations of failing to adapt

COLUMN: ‘Only one green in the crayon box’

Discovering the Japanese concept of Shinrin-yoku or ‘Forest Bathing’

Spark Joy: 2 questions to ask before you tidy your home