After a guest reportedly tested positive for the virus, staff test results came back negative

The Okanagan Connector now has a gas station 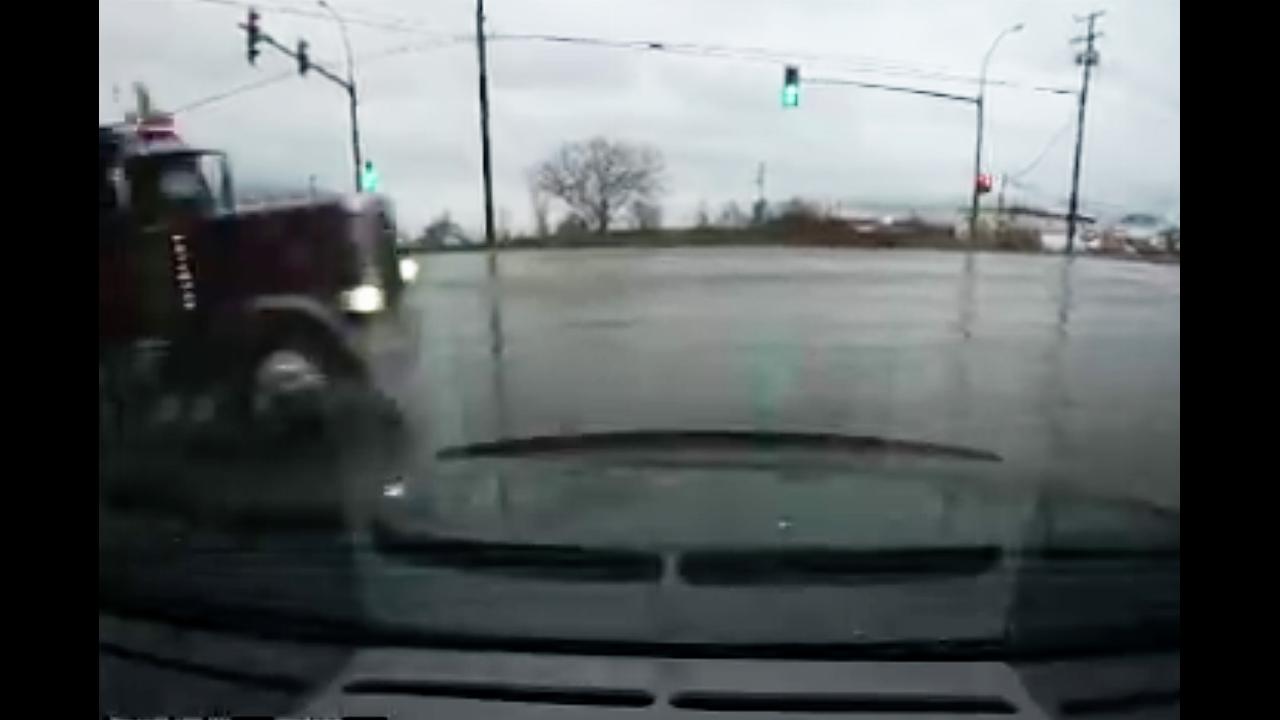 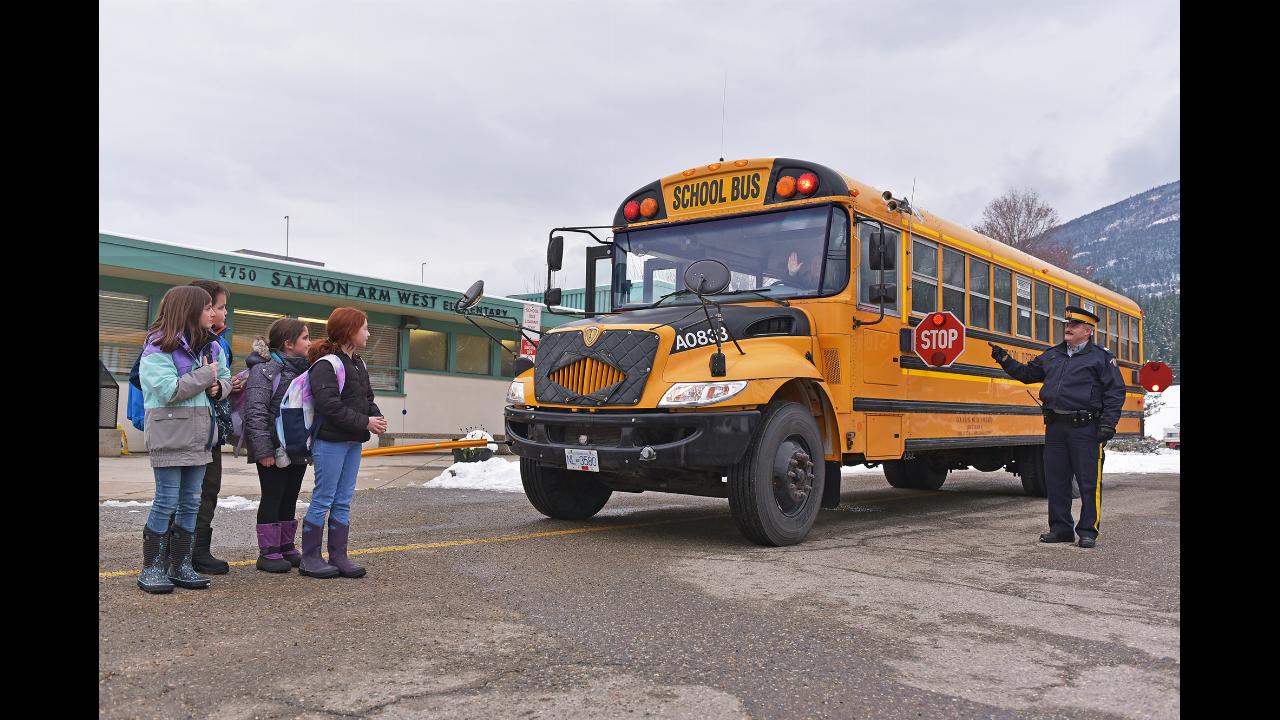 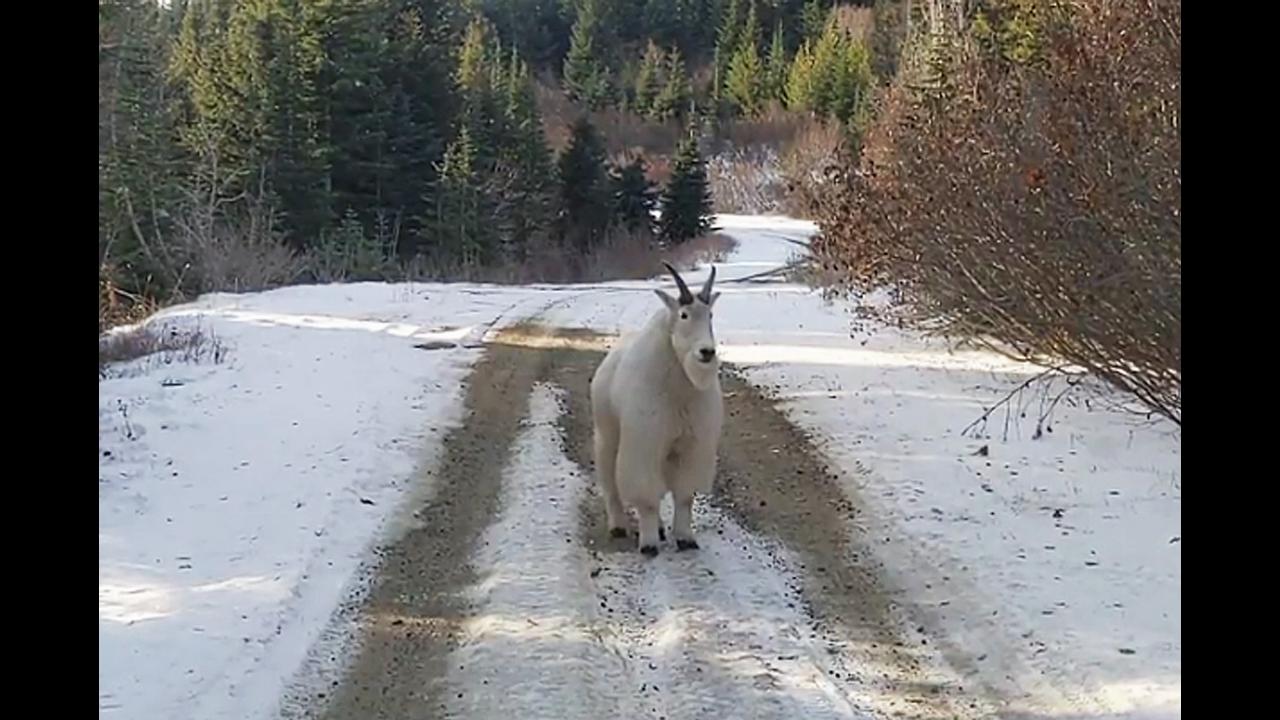 Hunters get up close and personal with curious mountain goat 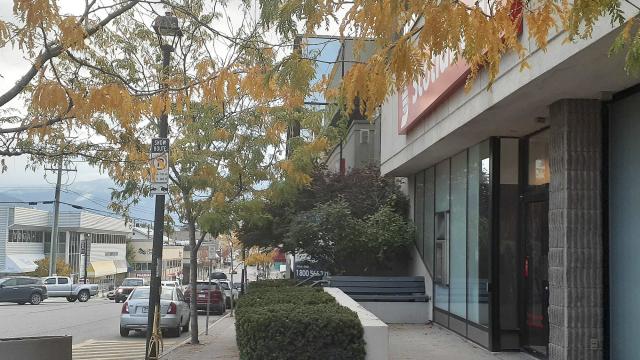 B.C. Mountie builds fire to warm suspect with hypothermia prior to rescue

There have been 46 cases of COVID-19 in the community

Residential sales in the Central, North Okanagan and Shuswap beat last year’s sales by 71 per cent

One person transported by Ambulance for non-life threatening injuries

That brings the total death toll to 469

Car went over embankment off Highway 97 in Spallumcheen

Before and after: SPCA shares update on rescued husky puppies

Seventeen husky puppies were adopted after being found neglected on a property in the B.C. Interior last December

“We can do better” — humans the leading cause of orca deaths: study

In October, Neskantaga First Nation in northern Ontario, which has had a boil-water advisory in place for 25 years, were evacuated from their homes